As always BBC America will have a ton of items available at their booth (#4129) at this years San Diego Comic-Con. The merchandise available will feature not only Doctor Who but Sherlock and Orphan Black as well.

Before getting to the full list though I’d be remiss not to mention the biggest news. BBC America will be offering a very limited number of The Wand Co. 12th Doctor Sonic Screwdriver remote control. The Wand Co. have completely re-engineered their previous 11th Doctor remote to not only add a button into the handle but also the most requested feature. That’s right dear readers this beautiful replica now extends! Just like the actual prop, you can open this bad boy with a flick of the wrist. Also added to this new version is the popular Any-TV-Off functionality sure to be used annoy bartenders across San Diego’s Gaslamp quarter. Not that we would encourage such behavior!

“The keen-eyed Whovian will notice subtle differences between the Sonic Screwdriver favored by the Eleventh Doctor and the one currently used by the Twelfth Doctor. We listened to fans’ requests and have evolved the design to match what’s onscreen, including the fun flick-to-extend feature,” said Chris Barnardo, co-founder of The Wand Company. 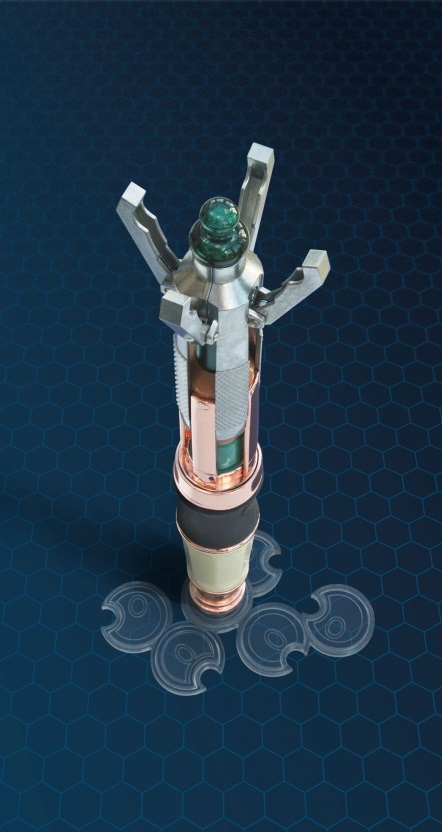 As I mentioned this item will be available in a very limited quantity so if you are attending the convention you might want to get in line early to get one. If you won’t be able to attend make sure to like The Wand Company Facebook page to stay up-to-date on all the sonic goodness. You can also register your interest here.

Here is the full list of products that will be available at the BBC America booth:

Doctor Who:
First to Market (available in the booth before anywhere else):
The Wand Company Twelfth Doctor Sonic Screwdriver Universal Remote Control: $120 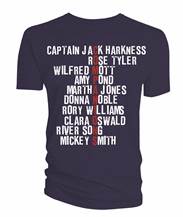 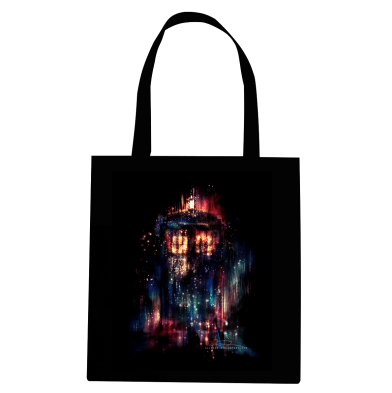 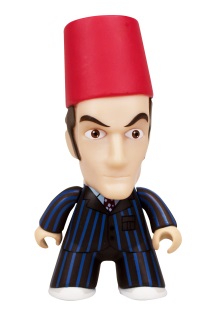 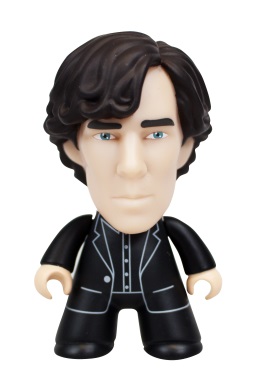 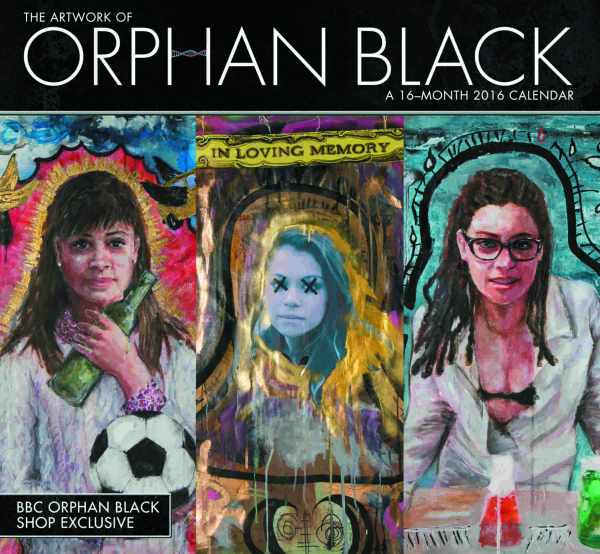