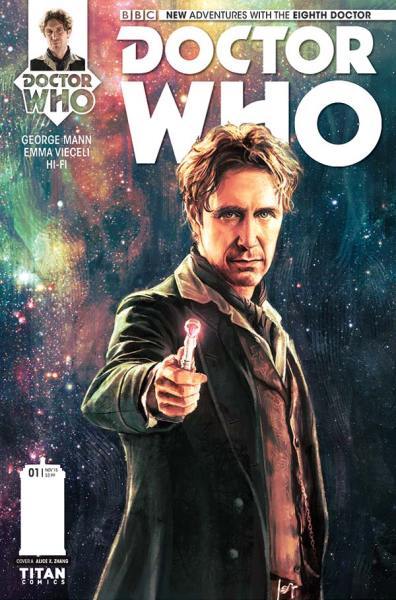 You dear readers know that we here at MadMan are huge fans of Paul McGann and the Eighth Doctor. So it goes without saying that we are incredibly excited that Titan Comics has announced a special 5-issue Eighth Doctor comics book miniseries!

Released on October 28th, the series will be written by George Mann, writer of the bestselling Doctor Who novel Engines of War with art by Emma Viecel. It will feature 4 variant covers including one by MadMan favorite Alice X. Zhang. Here’s the full release:

“I’M THE DOCTOR, AND I’D VERY MUCH LIKE TO KNOW WHAT YOU’RE DOING IN MY HOUSE…”

Get ready for an all-new season of comics adventures featuring the Eighth Doctor, as played by Paul McGann in the Doctor Who movie, fan-favorite minisode Night of the Doctor… and over fourteen years (and counting!) of astounding Big Finish audio spectaculars!

Five amazing, interconnected new stories take the Doctor on a rollercoaster of threat and misadventure, as he investigates the mysteries surrounding his new companion Josie. Victorian magic shows, murderous trees, lost books, crystalline life-forms, barges in space crammed with the undead… and the grand journey all begins in a sleepy Welsh town… besieged by living paintings!

Buckle up for a wild ride that embraces all the Gothic Romance and interstellar terror of the Doctor’s eighth incarnation! 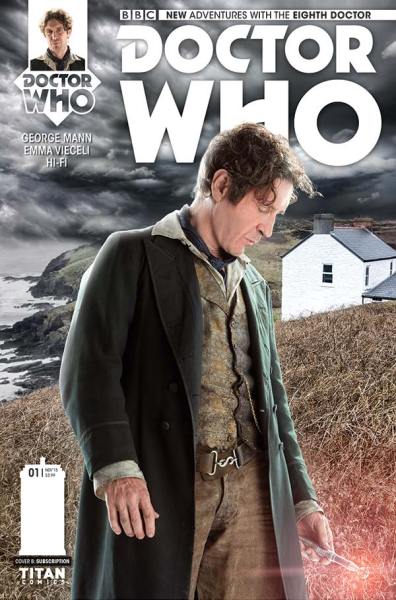 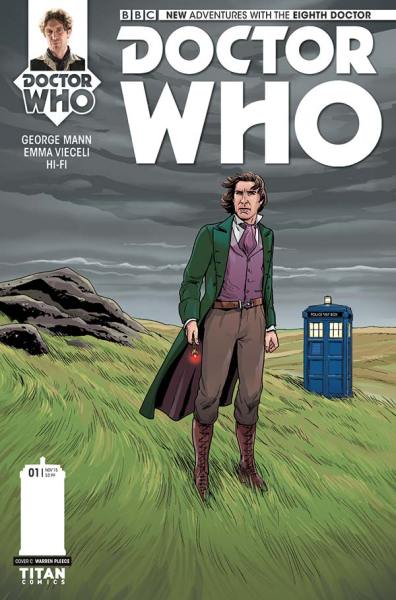