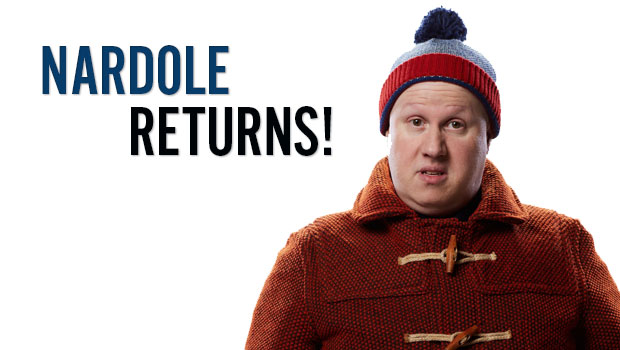 In what will come as a big surprise to anyone who watched “The Husbands of River Song” (because he was reduced to a talking head inside a robot body by the end), Matt Lucas will be returning as the bumbling but lovable Nardole for series 10. Based on comments made by Steven Moffat it sounds like it will be for multiple episodes throughout the season. Here’s what Moffat had to say:

“Delighted and slightly amazed to be welcoming Matt Lucas back on to the TARDIS – and this time it’s not just for Christmas, he’s sticking around.

One of the greatest comedy talents on planet Earth is being unleashed on all of time and space.”

Filming for series 10 is set to begin next week on 20 June.