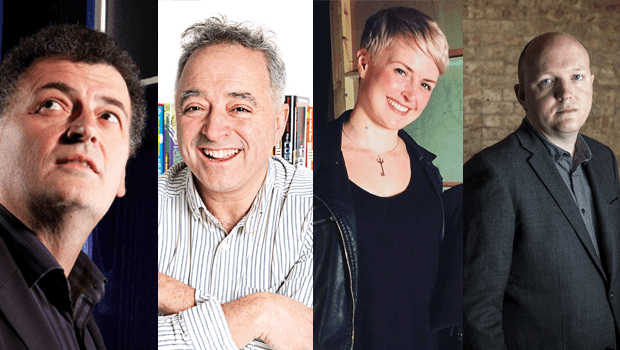 In addition to the news of Matt Lucas’ return, the BBC have announced the writers for the first two filming blocks.

The first episode of series 10 is being written, as is usual, by show runner Steven Moffat. The second episode is penned by returning writer Frank Cottrell-Boyce.

The BBC announced the start of production on twitter with a lovely picture taken at the recent read through.